The cohort wore brain and movement sensors, collecting information on the volunteers’ sleep patterns as they slept in a laboratory and then at home. "Sleep medicine is a recent science," says Raphaël Heinzer, director of the Centre for Investigation and Research in Sleep (CIRS) and principal investigator of the study. "To capture and, more importantly, define sleep standards, we needed to collect raw, updated data from the general population."

Initial findings have shown that sleep disorders are highly prevalent. Indeed, nearly half of the men and about a quarter of the women studied suffer more specifically from sleep apnoea. This syndrome is characterised by the recurrent obstruction of the upper airways. "These results offer new insights into sleep disorders in the population. Not all of the respondents need treatment," Heinzer says.

"We hope to use this data to define indicators that will allow us to identify the people at risk of developing complications related to sleep apnoea."

Power naps in the ocean turmoil

In parallel with the HypnoLaus study, researchers from the Centre for Investigation and Research in Sleep (CIRS) examined the influence of geographic conditions on sleep. Working with solo navigator Eric Llull and Solar Impulse pilots André Borschberg and Bertrand Piccard in a simulator, they measured the impact of multiphase sleep – i.e. sleep time broken up into several phases rather than a "night’s rest" – on their performance. "Instead of sleeping through the night, they slept in short bursts of 20 to 30 minutes spread over 24 hours," Heinzer explains. "By following that pattern, the athletes maintained the same reflexes, without suffering what professionals call sleep debt (cumulative sleep deprivation) or disruptions to their biological clock. These findings could have significant ramifications, especially for night workers."

Other CIRS studies have examined sleep at very high altitudes. Above 3,000 metres, researchers discovered a high incidence of sleep apnoea. In the plains, this syndrome is caused by anatomical obstruction, but altitude apnoea is caused by the brain, which no longer transmits the signals to breathe. "The phenomenon occurs not only with tourists and climbers, but also locals," Heinzer says. For example, Bolivian farmers are also affected. 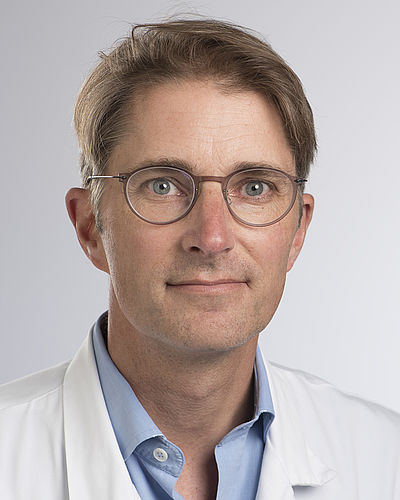 Director, Centre for Investigation and Research in Sleep 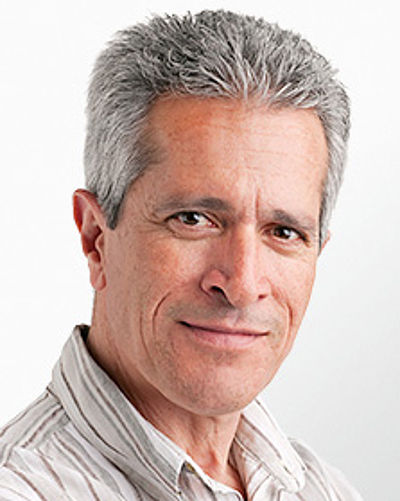 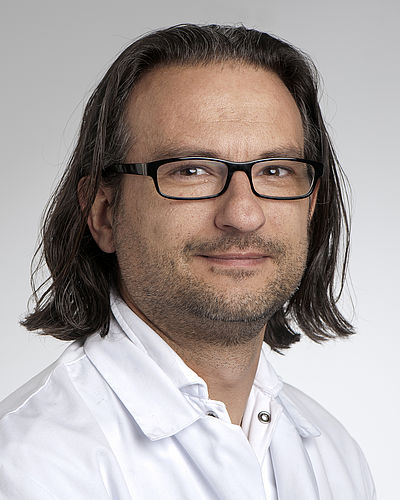 Associate Physician, Centre for Investigation and Research in Sleep